"Our influences are as varied as the genre. You will recognize traces of masters such as Stephen King, Clive Barker, Edgar Allen Poe, Sam Raimi, George Romero, John Carpenter, and, of course, HP Lovecraft. Because we are all such aficionados of horror films and literature, you can expect as many subtle tributes as we can come up with." — Blood Website 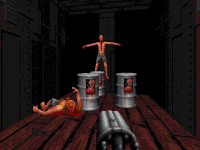 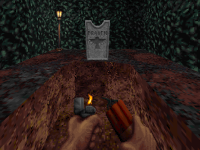 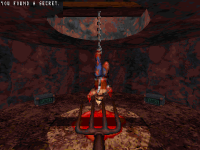 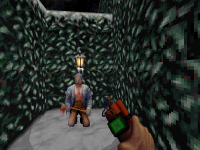 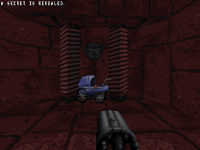 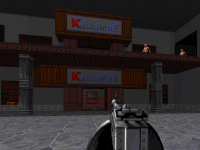 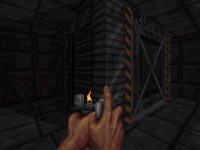 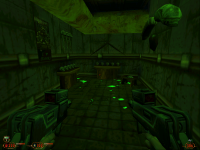 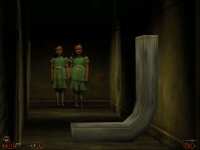 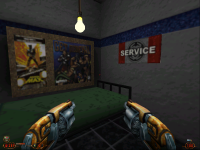 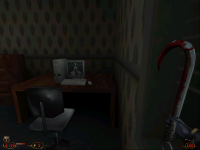