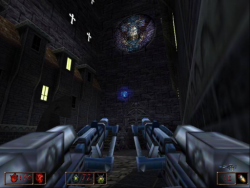 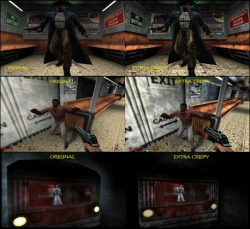 Following the release of Blood: Fresh Supply, which features modding features courtesy of the Kex Engine, VGames began a spin-off mod of the same title for that game. The first open beta was released on September 25, 2019.