From Blood Wiki
(Redirected from E5M9: Castle)
Jump to navigationJump to search 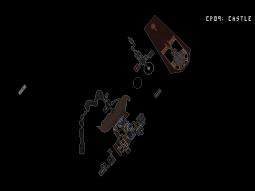 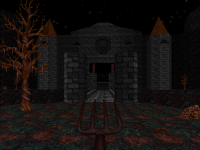