Difference between revisions of "Blood:6th Anniversary" 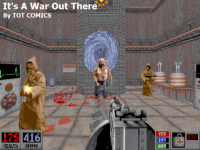 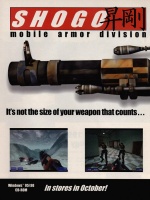 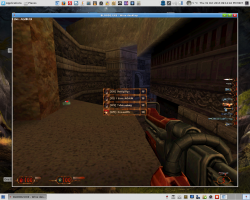