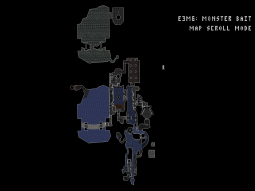 Monster Bait (E3M6) is the sixth level of the third episode in Blood. It resembles a hydroelectric power station with a fairly large dam reservoir. 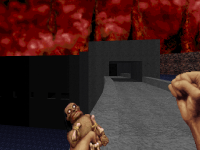 How to open the lock: