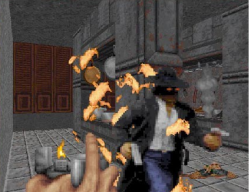 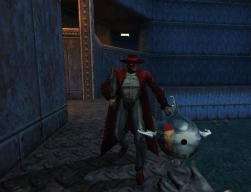 Both the fan made Blood TC and ZBlood maps can be played with both engines' Deathmatch mode with Blood enemies and items.

Since 2013, members of the Transfusion Forums have held an annual Halloween BloodBath within Blood II: The Chosen.